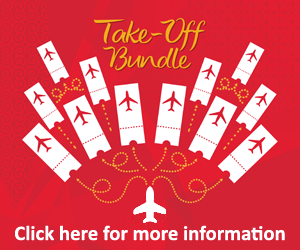 Check-in counters may vary depending on the airport needs. Refer to flight Departures in the respective panels of information.

Flight arrivals of Air Malta:    Terminal T1, floor P0.
Do you want to be picked up at the airport? Book your transfer now.

Air Malta has the OACI code: AMC and the IATA code: KM.

Air Malta was founded in 1973 and is Malta's leading airline. It is based at Malta International Airport, in Luqa, and flies to destinations in Europe, Africa and the Eastern Mediterranean. Currently, Air Malta only operates flights to Malta from Malaga airport.

Air Malta flies direct from Madrid to Malta
Note: Airlines can add or delete routes based on demand and/or season of year.

The range of destinations usually offered by Air Malta may vary due to low demand for flights, until the return to normal after the impact of the health crisis.